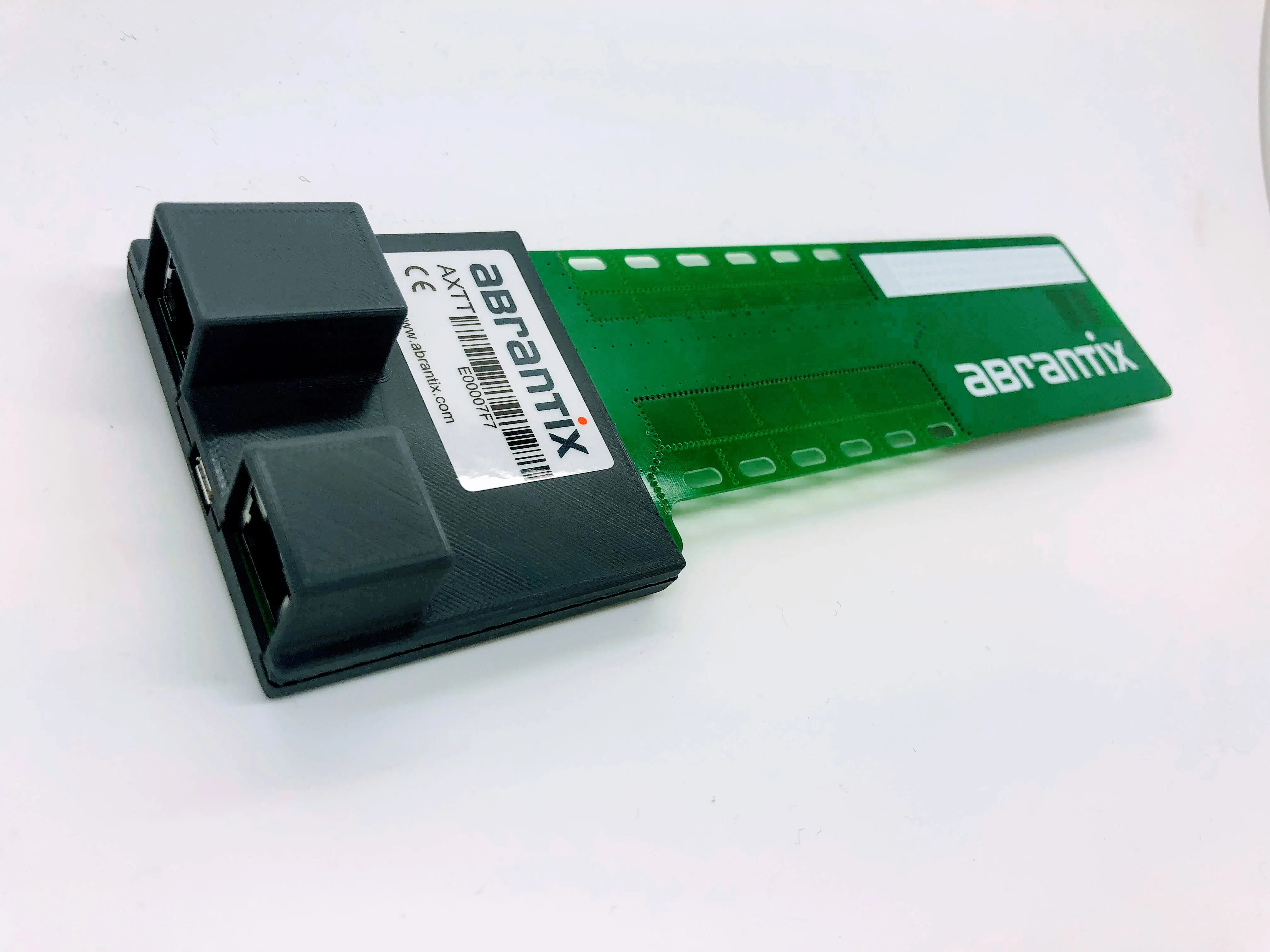 The combined probe allows to test multi-functions like loyalty (magstripe) and payment (EMV Chip Card). It is used for all kinds of testing where magstripe or chip transaction need to be emulated.